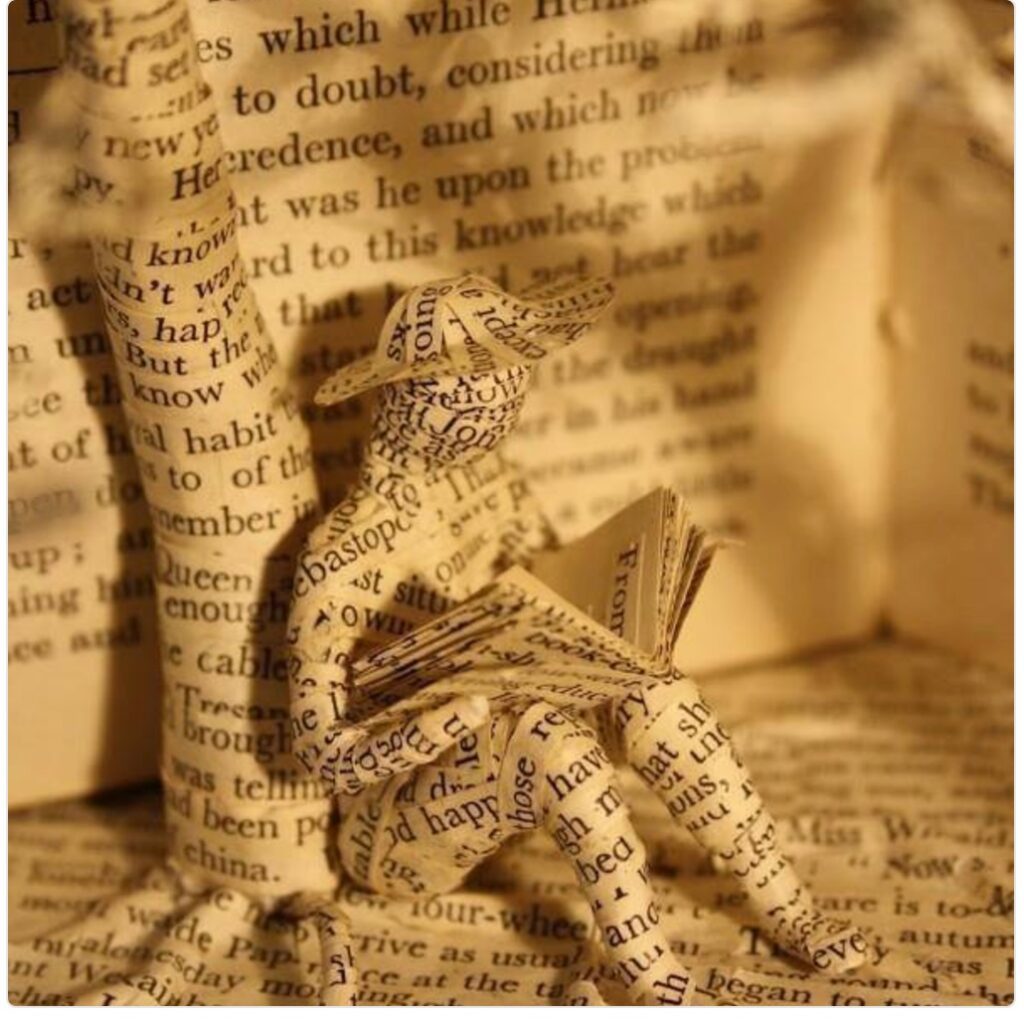 Thinking About Literacy Part I

We all have memories that become moments integrating into our ongoing stream of consciousness that connect to facets of our daily lives.  A recent moment returned me to 1967 as I drove my parents’ car into the now demolished Dorchester, MA Neponset Drive-In with three  passengers, two of whom were hidden in the trunk. Once we all made it comfortably into the car, we settled in to watch The Graduate, a movie that resonated for four teenage boys because of Mrs. Robinson and the graduate’s (Dustin Hoffman) love interest.  However,  it was one iconic word of advice that brought me back to the present and unfortunately was predictably accurate…”Plastics!” Today, as we address issues of climate change, plastics is one of the key challenges to reducing our carbon footprints.

As a graduate student, I received a piece of advice that was just as iconic as ‘plastics’; at least for me. Ted Sizer, a founder of the Coalition of Essential Schools(CES) was a guest in my class, Educational Issues & The Politics of Policy. He spoke of the Coalition’s philosophy centered on its 10 Common Principles, one of which was “Less is More.” The reductionist notion wasn’t originally coined by Sizer. Poet, Robert Browning, used the phrase in his 1855 poem, and multiple architects are given credit for coming up with the phrase in connection with a minimalist building designs during the mid twentieth century. For Sizer and the CES, the educational connection to less is more meant “curricular decisions should be guided by the aim of thorough student mastery and achievement rather than by an effort to merely cover content.”

Has the Word Literacy Become a Cliché in the World of Education?Read More »