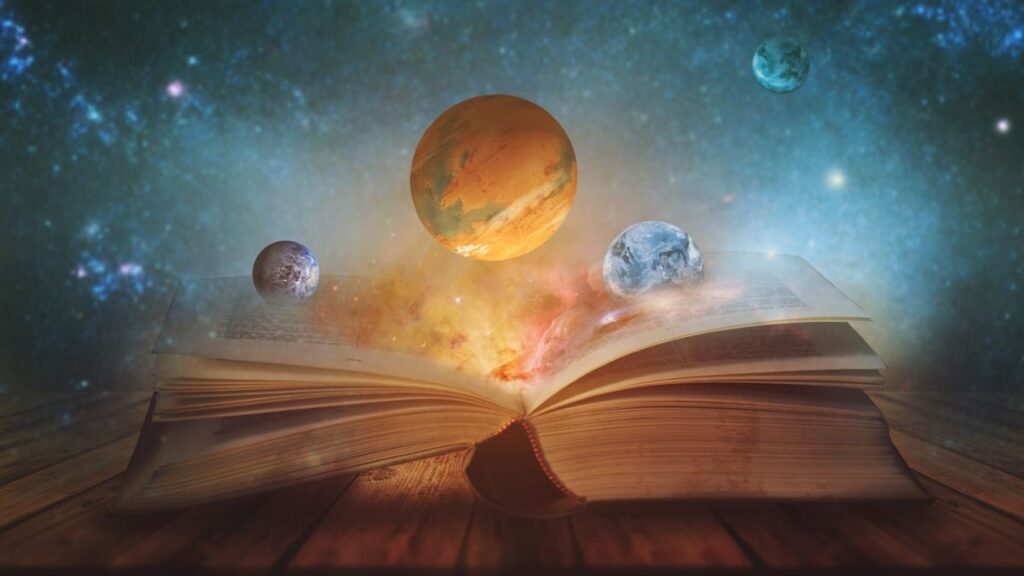 A tidy picture of simplicity sat in front of me.  A study lamp stood on one corner of a heavily lacquered wooden desk along with the obligatory dictionary and thesaurus. Offsetting the light in the opposite desk corner, was a radio.  The rectangular plastic box was one of my most prized possessions given to me during an earlier holiday period.  Its blackness demanded attention since the rest of the room was quite drab if honestly described; modest if the color of the lighter tan walls were added.  The radio’s presence also served as a primary companion for an only child who sometimes needed to hear voices of people other than his parents.

I was atypical of a mid 60’s teenager with a radio in their room.  There was never a moment where a parent needed to bellow, “Turn your radio down!”, while the Moody Blues, The Rascals or Jim Morrison were playing…most enjoyed though with the volume up. My radio strayed from the music scene of the FM band to the to the baseball and basketball games being broadcast on the AM side of the airwave universe.  The secretive affair that didn’t necessitate increased volume.  The only requirement was other contents in my desk that allowed my imagination to connect to a larger world.

Four drawers were available to keep needed materials and ‘stuff’ that perhaps made me an early minimalist.  The top thin, center drawer contained pencils, pens, rulers, and geometry tools; along with baseball cards, available for trade or flipping.  The top drawer to my right contained all the paper I’d need for schoolwork as well as stationery for writing thank you notes to relatives or the pro athletes of my choice.  Autographs in the 1960’s were obtained for the price of a postage stamp and the willingness to write to a star letting him know he was your favorite.  The second drawer contained an eclectic connection of important things that I didn’t want to misplace.  Items such as class pictures, award certificates and a Mad Magazine or two could usually be found in there.  The bottom drawer contained my spiral notebooks, which were turned into homemade scorebooks.  That bin held the real fruits of my labors and the parts of my study time that helped make real world connections to portions of my schoolwork…a sort of gateway for my imagination to overtake the mundaneness off reading and summarizing a period of history or doing the assigned even or odd numbered math problems.

Opening that drawer, along with powering up the radio, opened my mind and helped me discover new possibilities beyond the humdrum learning transpiring each day between yellow school bus trips to and from a large, bricked building with over a thousand minds at various stages of receptivity.  The drawer held a year’s worth of notebooks keeping running scores of most Boston Celtics and Red Sox games.  I could have been classified as a real ‘get a lifer’, but for me it was a labor of love.  And for a time, my schoolwork became secondary to scoring games.

Learning to Read the World Through My RadioRead More »